A great piece of history.

A sweet piece of history! 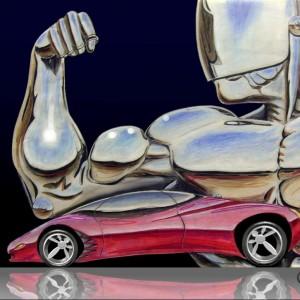